Evernote to the Test When Emergency Strikes

College Student Puts Evernote to the Test When Emergency Strikes 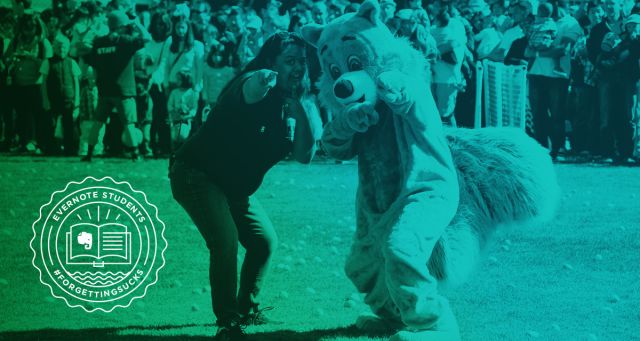 Life is unpredictable, especially for a college student. Monica Bugaoan-Abakan, a grad student at Notre Dame de Namur University in California, recently discovered that getting her notes organized isn’t just about preparing for tests, it also helps prepare for the unexpected.

Monica, one of four college students using Evernote we’re following through a semester, had a bit of bad luck almost immediately after the semester started: the day before a test, she was rushed to the hospital for an emergency appendectomy. “I thought I was in the middle of an anxiety attack," Monica recalls. “I had so much homework due that night." But the feeling of foreboding turned into physical pain as the evening wore on. She was in surgery at 6:00 AM the next day.

Monica studies in her spare time while holding down a full-time job with the City of Menlo Park. Her course load requires a lot of reading and note-taking; the class she’s taking now, Organizational Management Theory, has no lecture component. It takes a lot of self-motivation and discipline, but Monica sees an upside: all the tests and quizzes are open-book. How well she does depends entirely on the quality of her reading and notes. So when Monica found herself suddenly bedridden, she turned to Evernote to get her back on track. 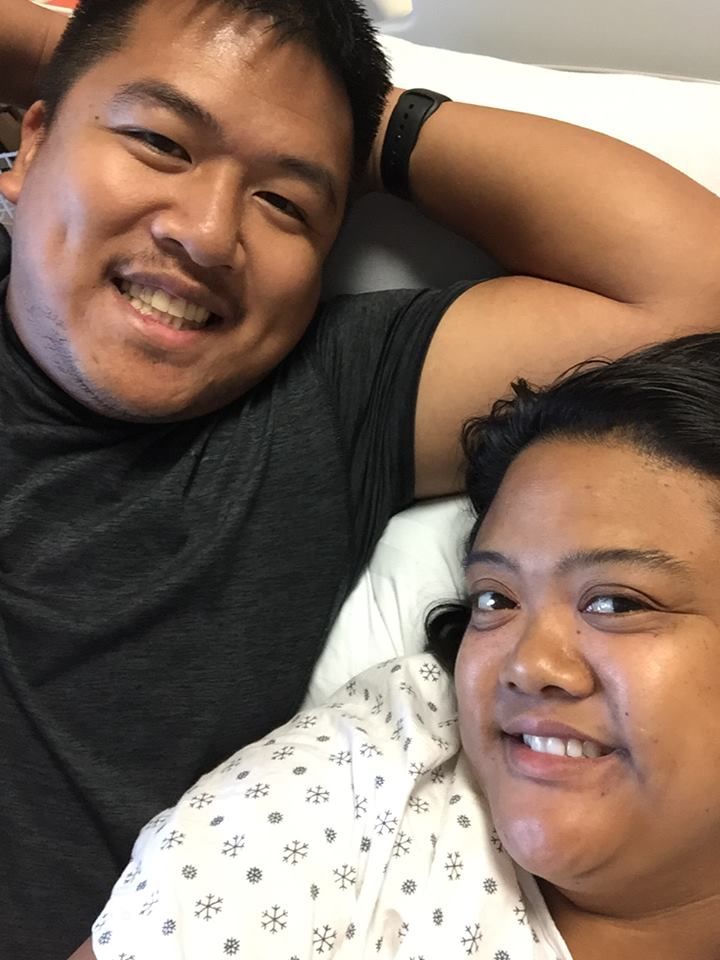 Monica in the hospital with her husband Johnnie

In surgery, with less than 20 hours until the test

“I was immobile the next day," Monica remembers. “I wasn’t able to sit up or even get out of bed, so studying was so far off my radar." However, there was that test looming, and online masters’ degree programs don’t offer extensions. “I hadn’t completed my reading, and the test was due by midnight," she said. “All I had were my notes that I’d taken in Evernote the day of the surgery and earlier in the week. Whenever I had a burst of energy, I’d study and read. I keep a PDF of the textbook in Evernote along with all my notes. "

Despite her unexpected detour to the operating room, Monica completed the test on Friday, less than 19 hours after her surgery. The result? 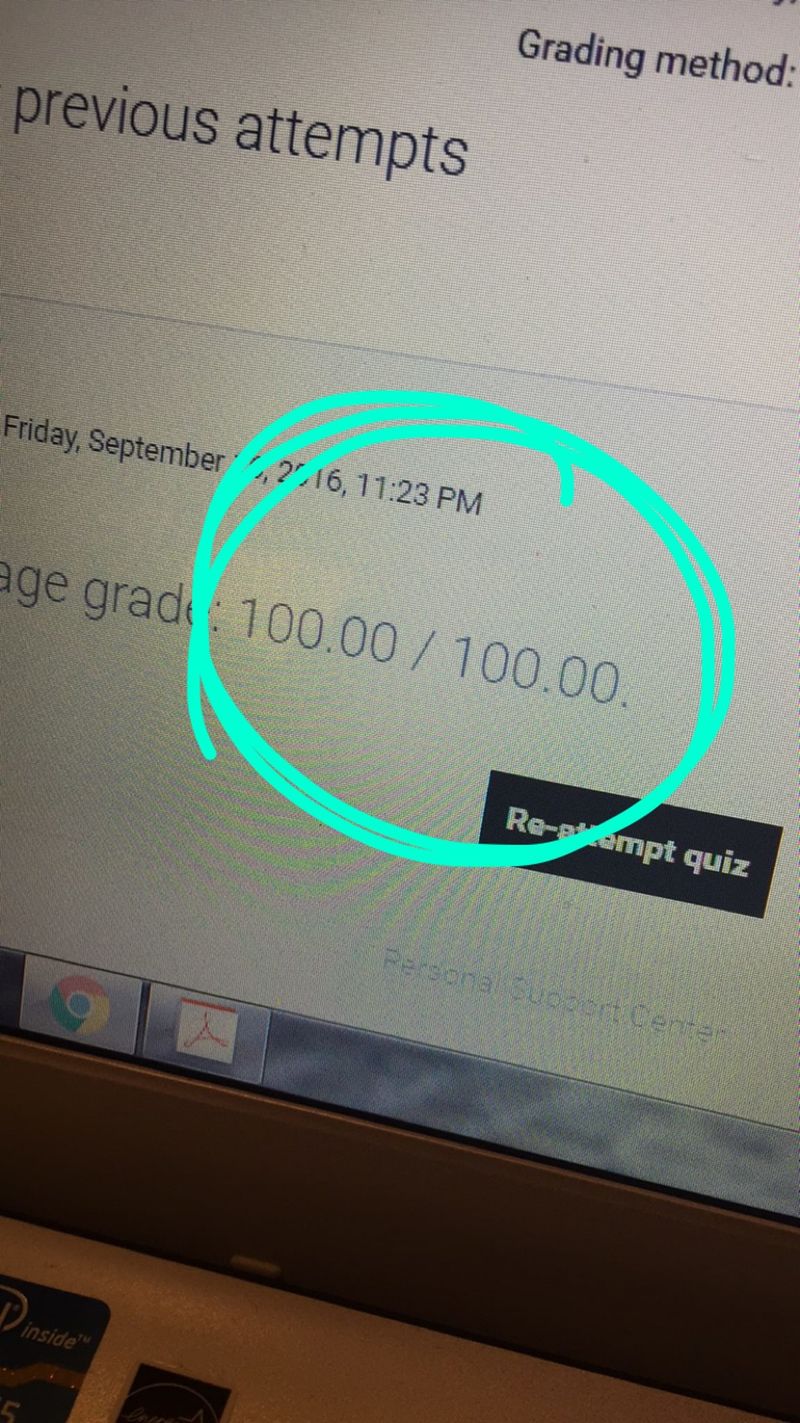 Evernote helps with the physical aspects of note-taking

But switching to an online note-taking system has helped her in more ways than just acing a test. In her spare time, Monica is a musician who plays in the orchestras for several local theatre companies. As do many percussionists, she suffers from tendonitis, which can be debilitating. Taking notes by hand was, at times, very painful. “Piano playing, drumming…all of that makes it flare up. It’s at its worst when I’m doing a show. So typing is easier and faster for me. I tend to tense up around my wrists when I’m writing. Evernote makes note-taking physically easier, too."

Monica’s moving on to a team-based term paper as midterms approach, with Evernote by her side. “I log on anywhere when I get the chance to work on it," she says. “It’s difficult to work in teams with people you don’t know online, but Evernote makes that easier. I just write my portions out and upload them to Evernote into a notebook where I keep my class stuff. It’s very convenient."

She cautions that while there isn’t that much of a learning curve to taking all her coursework online, there is a discipline curve. “It takes some getting used to," she admits.

While taking online courses sounds like an easy way to get needed college credits, it not for the faint of heart. Online students face isolation, partnering for group projects with classmates you’ve never met, and no professor interaction. Like Monica, they often hold down full-time jobs. Students studying online need intense self-discipline, and a reliable system for organization, time management, and the ability to study anywhere. For many grad students, Evernote is the solution that takes them closer to the coveted master’s degree. And, as Monica discovered, when life throws your plans a curve ball, Evernote can be the thing that saves the day.

For a limited time, eligible college students can get a year of Evernote Premium for $17.50 (75% off).